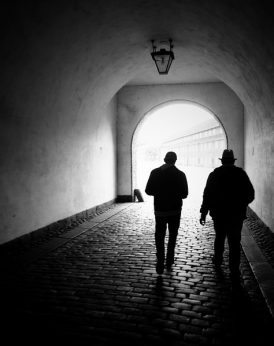 Snitch, grass, snout, informant, source. All slang names for what are now widely known in legal terms (thanks to the BBC series Line of Duty) as Covert Human Intelligence Sources, or CHIS. An individual who has come forward or been approached with a view to providing information anonymously, all whilst maintaining a covert relationship with the person who may require the information. They will henceforth be referred to as their Handler.

In the Public Sector, there are many organisations that use CHIS to great effect, the obvious ones being the police and security and intelligence services, but it may surprise people to know that there are hundreds authorised to do so, who do not. This may be because of a lack of funding, experience, or plain fear of handling CHIS’. After all, there are many pitfalls to navigate in what is often a complex and dangerous field.

High-profile incidents where a CHIS has been mishandled or allowed to turn rogue can lead to negative publicity at best. I was reminded shortly before penning this, of a high-profile case where an individual had come forward to provide material that was so enticing and relevant, that the bigger picture was missed. Enter the Court order demanding that the material is handed over, an act which ultimately uncovered the identity of the source and resulted in a jail sentence for them, thus leaving a trail of irreparable reputational damage in their wake for the organisation.

There are numerous reasons why CHIS are only allowed to be cultivated, recruited and ran by highly trained specialists within some public bodies. I have mentioned the potential for organisational damage, but there are others, such as the requirement for a high degree of tradecraft knowledge, the real risk of physical injury to CHIS and Handler, identifying the correct resources required for safe handling, legal issues surrounding the subject matter, ethics and human rights and the handling of rewards where they are expected. It’s not for everyone, even if they think they can do it. Government rules, laws and guidance ensure that each case is audited and there is a multi-step system in place which means that full applications for use and risk assessments are signed off by those in authority to do so before the relationship between CHIS and Handler can even be developed.

What then of the bodies and organisations who run CHIS without any formal training or guidance other than peer to peer support and a bland code of conduct for reference? The immediate role that springs to mind is the journalist, hungry for the story, but perhaps seeks the information without seeing the bigger picture around the source of the information and the implications such an engagement has for those involved. History has shown that the law doesn’t always protect the source or the associated organisations. Given the magnitude of some of the stories which the media report and which are intelligence-led, I was shocked to find that there is little in the way of training and support for investigative journalists in this area. I watched a recent documentary on Amazon, which provides an overview of past high-profile FBI and CIA investigations. In one episode, which outlined the involvement of an American newspaper, the former editor asked the question ‘who would want to be a source?’ and advised the watcher to ‘choose (the journalist) carefully’, going on to explain the lack of training for many in their trade.

Some private companies choose to use CHIS to support internal investigations or to monitor competitors. They too (unless they have recruited former specialists), have no training in the subject and run the risk of legal proceedings against them or reputational damage. Indeed, the disproportionate use of covert tactics by inexperienced or untrained personnel (and I include some investigation contractors), can often find the company in hot water as we have seen in recent months in the banking world. This however is a subject for a whole different article.

In conclusion, there are dangers, difficulties and far-reaching consequences even when all the moons align, when running CHIS. Motivation should be a key consideration, then there should be a full risk assessment and agreement with the CHIS regarding their reporting parameters. From the beginning to the end of the relationship, safety, security and welfare should always be at the forefront of the minds of all those involved. However, for the reasons already outlined, I fear many of the risks are missed or ignored and it is only a matter of time before we see the next adverse headline.

Michael George is the Managing Director of Millbank Solutions and a former specialist police detective. He is a subject matter expert in covert investigation, including CHIS’.

If you would like to discuss the corporate investigation and intelligence services or intelligence training packages provided by Millbank Solutions, contact us via our website here, via email at enquiries@millbanksolutions.co.uk, or by phone on +44 (0)208 191 9979 (London) / +44 (0)191 909 7007 (Durham) 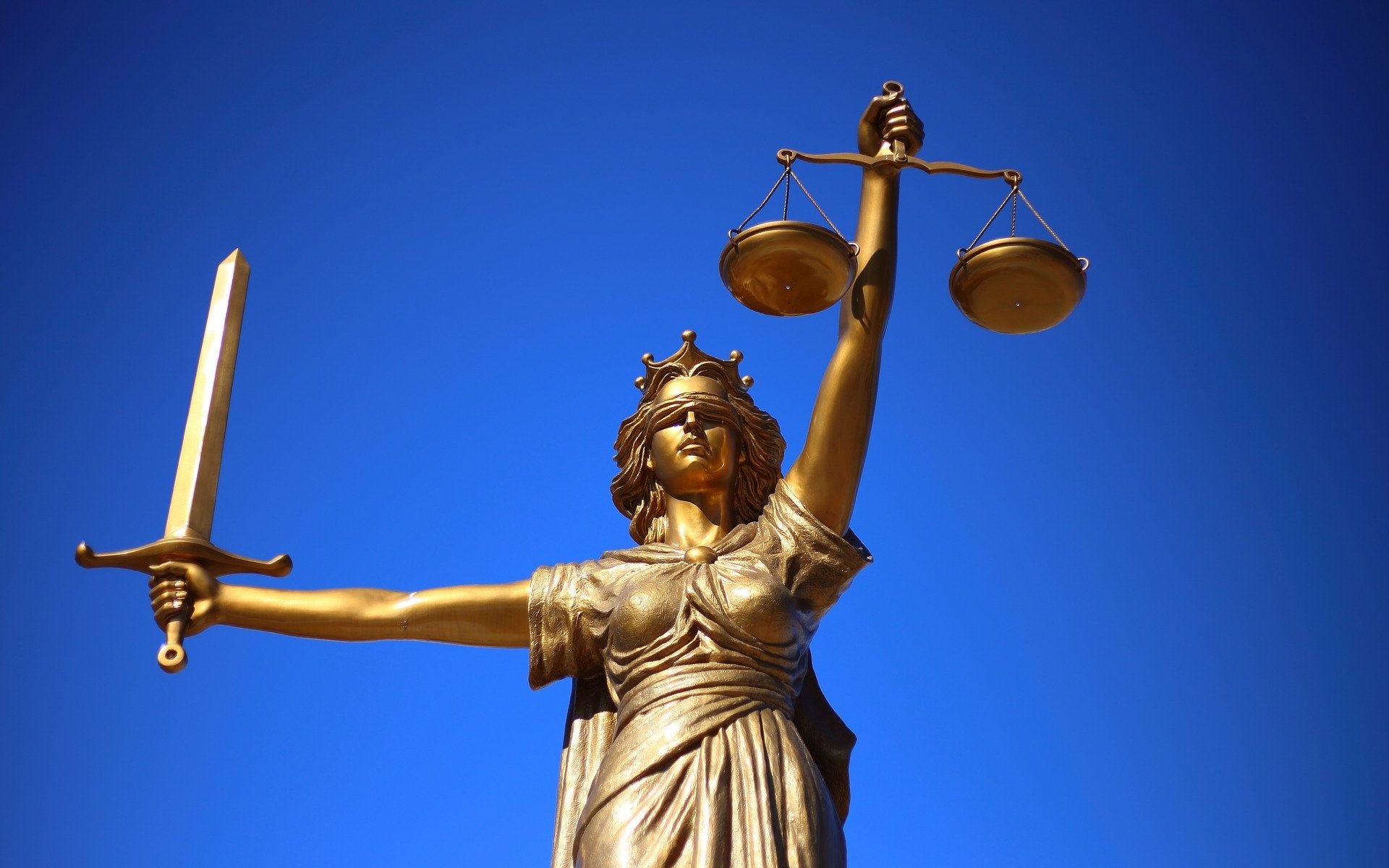 Millbank Solutions is delighted to announce their collaboration with QCs and Barristers from Trinity Chambers in Newcastle, Teesside and Leeds to form Crime Prosecutors, which provides a full private prosecution service.

Made up of a combination of experienced former senior police investigators and Crown Court prosecution barristers and Q.C.s, Crime Prosecutors’ multidisciplinary approach ensures the pragmatic and cost-effective management of a private prosecution case, including ongoing evaluation as it proceeds.

In most cases, any prosecution can be started under 6(1) of the Prosecution of Offences Act 1985. Some cases are better suited to private prosecutions than others. For example, if there are financial assets involved, or there is a need to protect commercial interests or assets and if the criminal act took place in the UK and by perpetrators in the UK.

If you would like further information, take a look at our new Crime Prosecutors website or our page here. We look forward to discussions with companies, organisations or individuals who feel they may have a case and a private prosecution could be an option.

Thanks to all who have put in so much hard work to get this project off the ground and to those who have provided constant support and advice behind the scenes!